Learned Libations: A Back to School Special 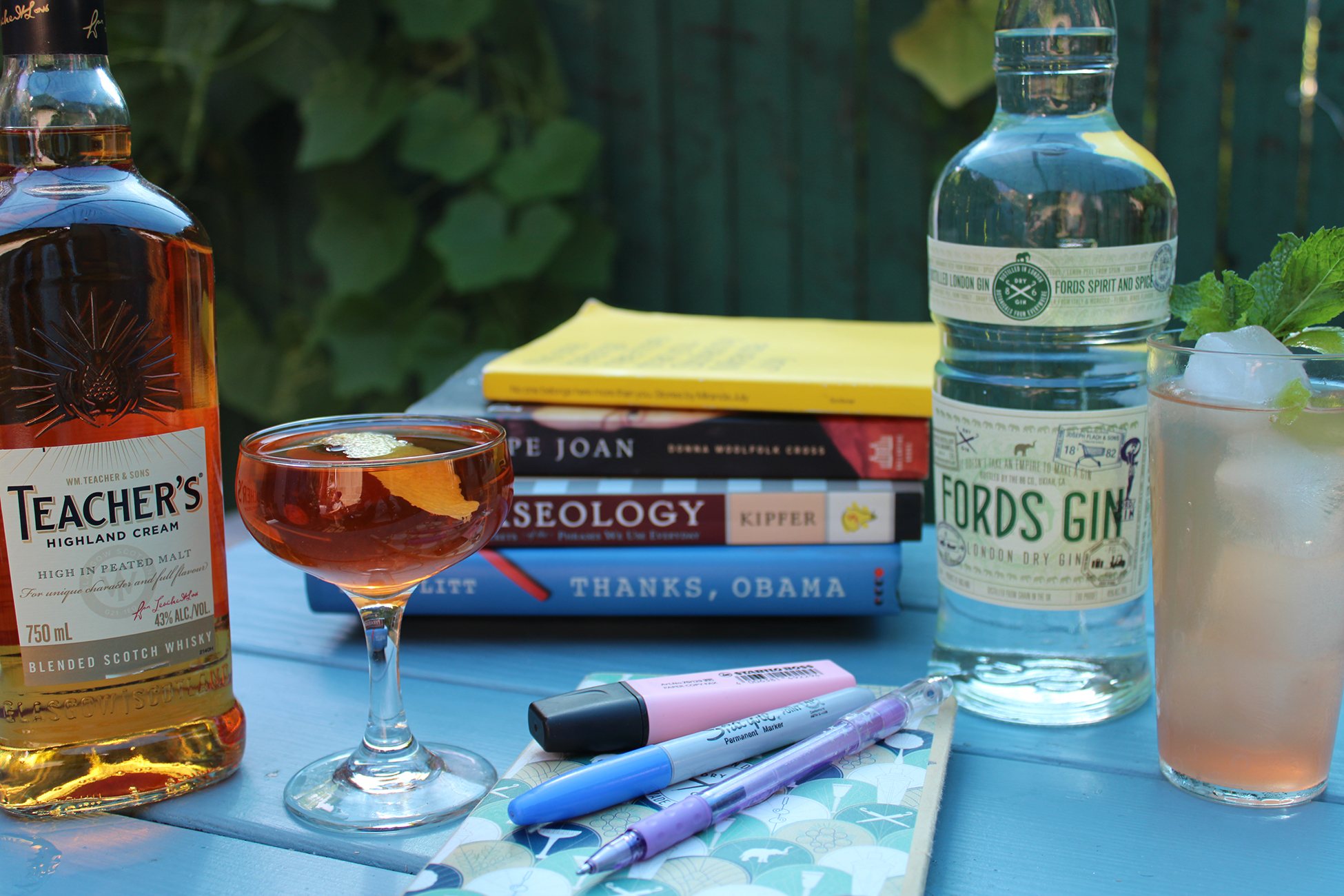 Wait. Did you think this was a regular back-to-school checklist? No matter how back-to-school looks this fall, the season brings with it a return to the classic disciplines of reading, writing, arithmetic, and–of course–sipping.The truth is that there are so many cocktails and cocktail ideas practially dripping from the pages of the world’s great books. They're the result of rigorous study. But don't take our word for it. Pull up a chair and put out your favorite glasses. Here are a few of our favorite learned libations.

This smooth sipper takes its name from the main character in Sir Walter Scott's 1817 novel inspired by the life of Robert Roy MacGregor, a Scottish folk hero who lived figure who lived during the 17th century. Sir Walter, himself a Scot, is widely hailed as the world's first popular novelist, making this cocktail the perfect accompaniment for any page turner.

Combine the Scotch, vermouth, and bitters in a shaker or mixing glass. Stir to combine and strain the mixture into a chilled coupe or highball glass, then garnish with the cherry.

If there was ever a writer with a connection to hooch, it's Ernest Hemingway. In fact, Hemingway's love of drinking inspired fellow writer Philip Greene to pen To Have and Have Another, a book about Hemingway’s tippling habits and the drinks that found their way into his writing. This cocktail is a spin on the classic Hemingway Daiquiri, using Plantation Stiggins’ Fancy Pineapple Rum, which was itself inspired by a rum-loving character in Charles Dickens’ first novel, The Pickwick Papers. 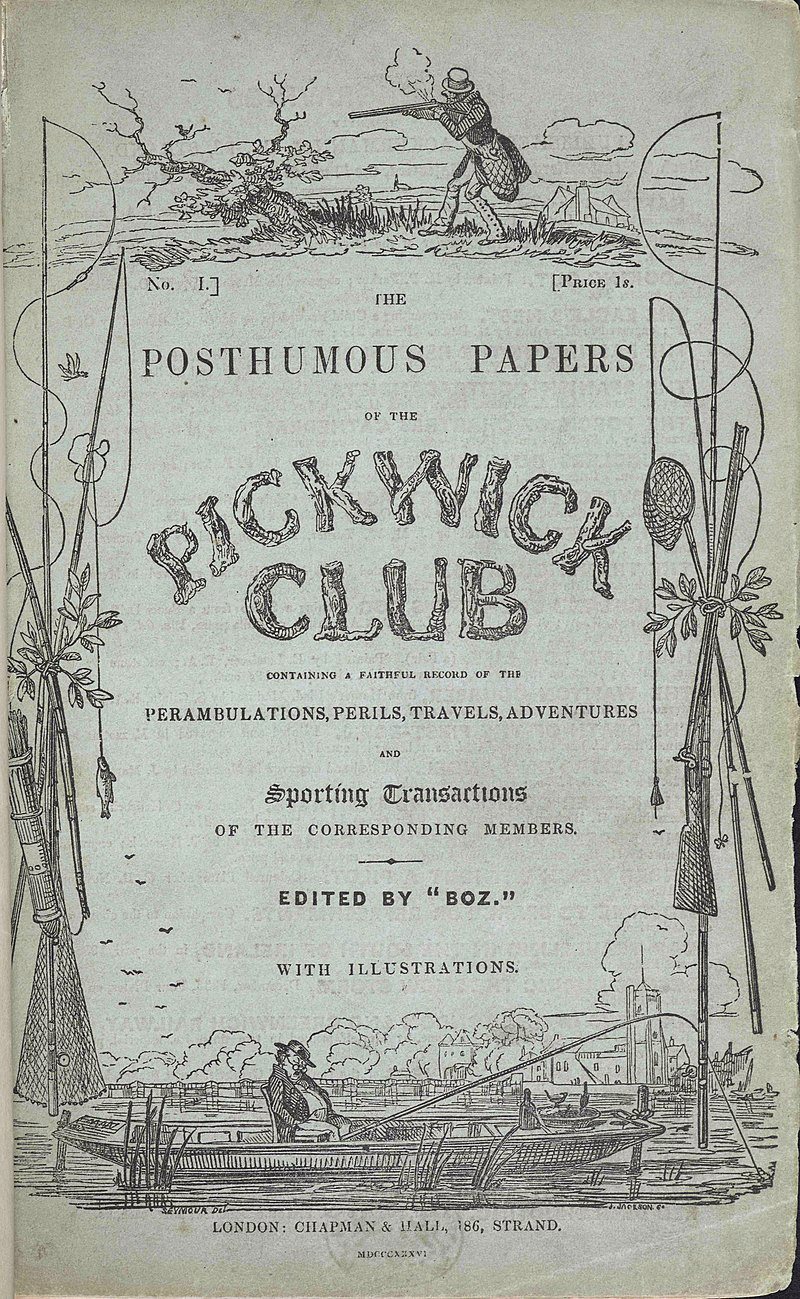 Combine all ingredients in a cocktail shaker filled with ice. Shake well, then strain into a chilled coupe or cocktail glass. Garnish with a slice of lime.

Don't let the numbers scare you. Math is all about ideas. Renown scientist – and mathematician – Albert Einstein knew that better than most. "Pure mathematics is, in its way, the poetry of logical ideas," he wrote in a 1935 letter to The New York Times. "One seeks the most general ideas of operation which will bring together in simple, logical and unified form the largest possible circle of formal relationships." Our take on this brilliant, flavorful cocktail, which was developed by bartender Jason Winters and first appeared in Food & Wine, does just that by exploring the unique way vodka, aged tequila, and citrus relate to one another, enticing the palate.

Add a healthy splash of the tequila to a chilled coupe or martini glass. Rinse the glass with the tequila and discard. Next, add the vodka to a cocktail shaker filled with ice. Shake very well, then strain the mixture into the glass. Garnish with the orange and lemon twists. Eureka! (That's math for "Cheers.")

This cocktail is a riff on the now-classic Southside cocktail, a drink with geographical roots on the south side of Long Island or Chicago, depending on who you ask. However, one thing is clear. The addition of fresh, muddled cucumber takes this refreshing drink to a new place altogether. And you know what? The Eastside is where it’s at. 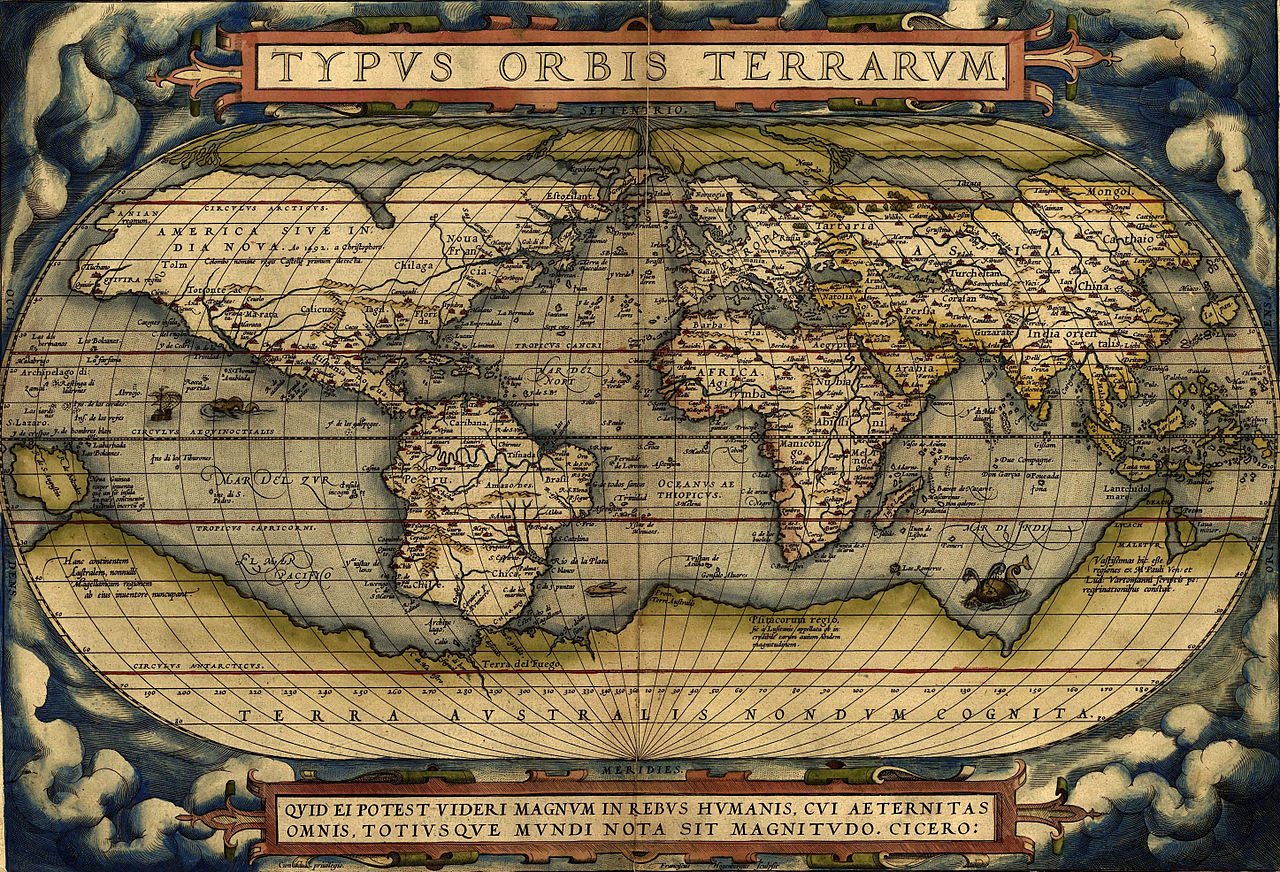 Muddle two cucumber slices and the mint leaves in a shaker. Add the gin, lime juice and simple syrup, then fill the shaker with ice. Shake well (about 30 seconds), and strain into a chilled coupe. Garnish as desired.

Bill Nye was right: “Science is the best idea humanity ever had.” Case in point is this cocktail, which dates to the early 20th century and has a name that conjures the color of the sky and the then-new science of aviation. According to legend, the Aviation was originally introduced in 1916 by Hugo Ensslin in his book, Recipes for Mixed Drinks. The original recipe included the hard-to-find crème de violette to add a blueish-purple hue and floral flair to his mixture of gin, lemon juice and Maraschino liqueur. Our version is made with indigo-toned Empress Gin, which changes from royal purple to lavender to bright pink in cocktails depending on the mixer.  The science here lies in the fact that Empress Gin is infused with butterfly pea blossom, which slightly changes the PH of the gin, causing the color change when mixed with seltzer, tonic, or citrus.

Combine all ingredients in a cocktail shaker filled with ice. Shake well and strain into a chilled cocktail glass. Garnish and sip as desired!