At first glance, beer doesn’t seem too complicated, especially with Wine & Spirits next door. Characters in movies don’t belly up to the bar and ask for a gose brewed with hibiscus, after all; they order a beer and carry on with the plot of the film. (Where’s the Sideways of beer, we ask?) The truth is that beer is just as complex and delightful a world as wine, whether you like a syrupy stout, a punchy sour, or something on the aggressive side of hoppy. 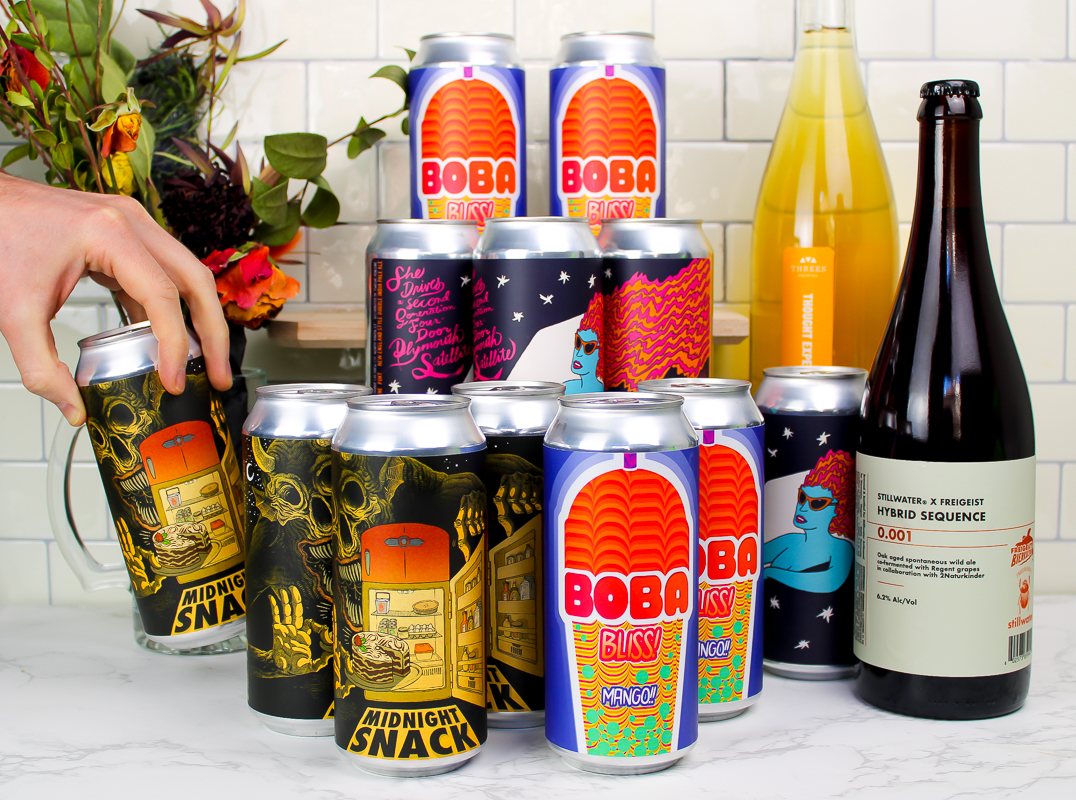 That’s why we’re proud to have a Beer Buyer as thoughtful and knowledgeable as Brian Cullen, who has been expertly curating our beer case these past few years. You won’t find anything standard in our beer selection, with a fast-moving rotation of rare brews both local and imported. And with National Beer Day on April 7th, we asked Brian to pick out his latest faves to feature in this Beer Buyer’s Choice. 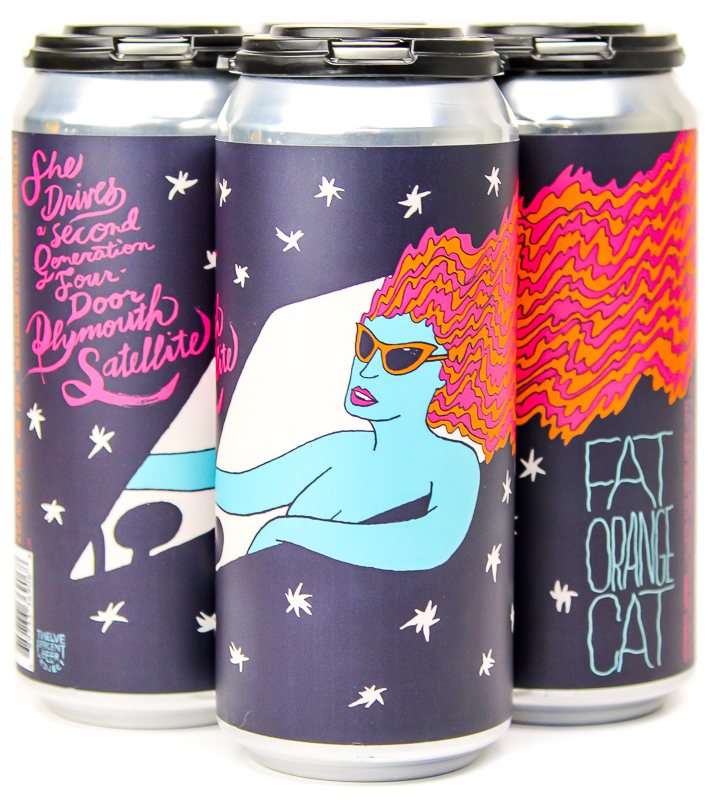 Fat Orange Cat makes the absolute best hazy IPAs around, and this is their newest brew. It's a double IPA version of their classic She Drives a Plymouth Satellite, and it's incredible. Super hoppy, super juicy, and sitting at 8.5%, this is everything that I look for in a great IPA. 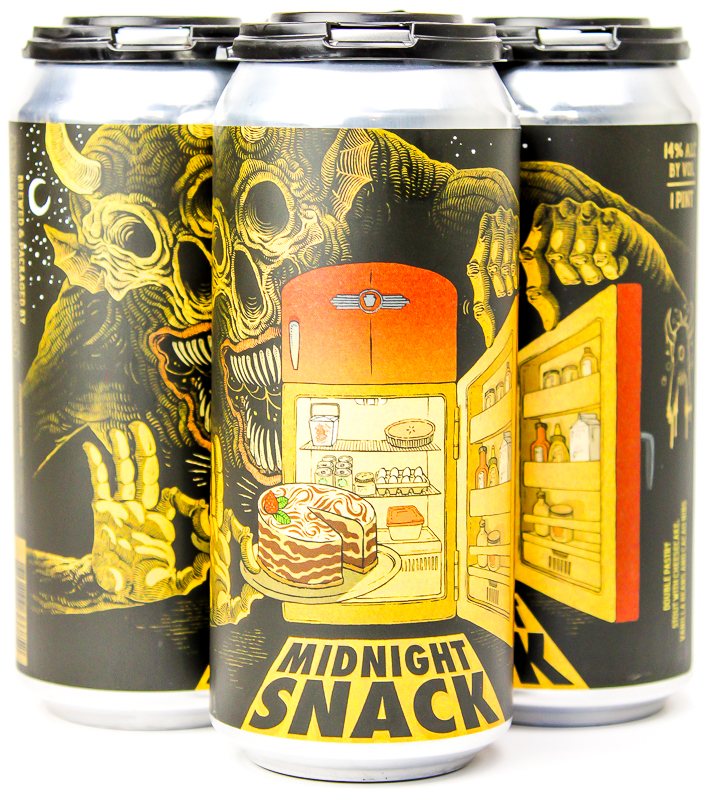 This one is for the stout crowd. This is an absolutely nuts imperial stout brewed with cheesecakes (yes, really, whole cheesecakes), vanilla, and cacao nibs. At 14%, this is one of the heaviest dessert stouts I have tried in some time. Super rich and sweet, this is the perfect beer for anyone looking for something truly crazy. 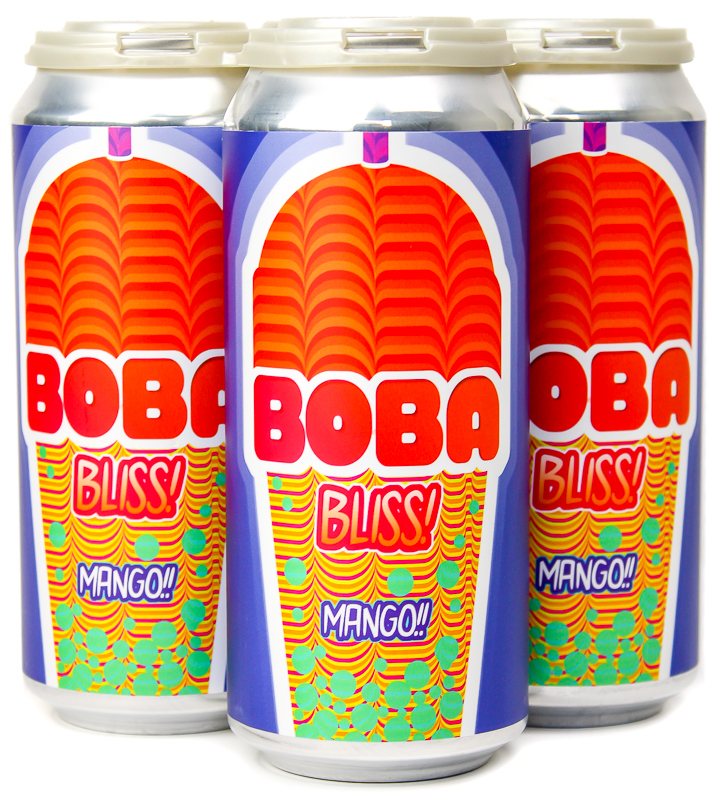 Of course I had to throw a sour in here. This one is a boba tea inspired sour brewed with cream and mango. Unlike a lot of crispy, super tart sours, this one is rich and juicy. One of the more interesting sours that has made its way through the store as of late, this brew is really something else.

This is the perfect picnic beer. A saison brewed with peach, this beer is super light and spritzy. I'm always excited when Threes brews in bottles rather than cans, and this one did not disappoint. It also is in an absolutely gorgeous bottle.

I had to throw this one in because of how interesting it is. Stillwater teamed up with German brewing legends Freigeist, as well as a number of wine producers, to make a beer and natural wine hybrid. This is a spontaneous ale brewed with wine grapes, and aged in oak barrels for two years. it is incredibly flavorful, super funky, and unlike any beer I have ever tried.